The World’s Most Famous Arena didn’t resemble quite that during the first half against the Warriors on Sunday.

No music, no manufactured crowd noise, or even the organ that the Knicks are still one of the few teams in the league to use. The Knicks posted a message on the scoreboard letting fans know why there would be silence in the first half.

“The first half of today’s game will be presented without music, video or in-game entertainment so you can experience the game in its purest form. Enjoy the sounds of the game.” 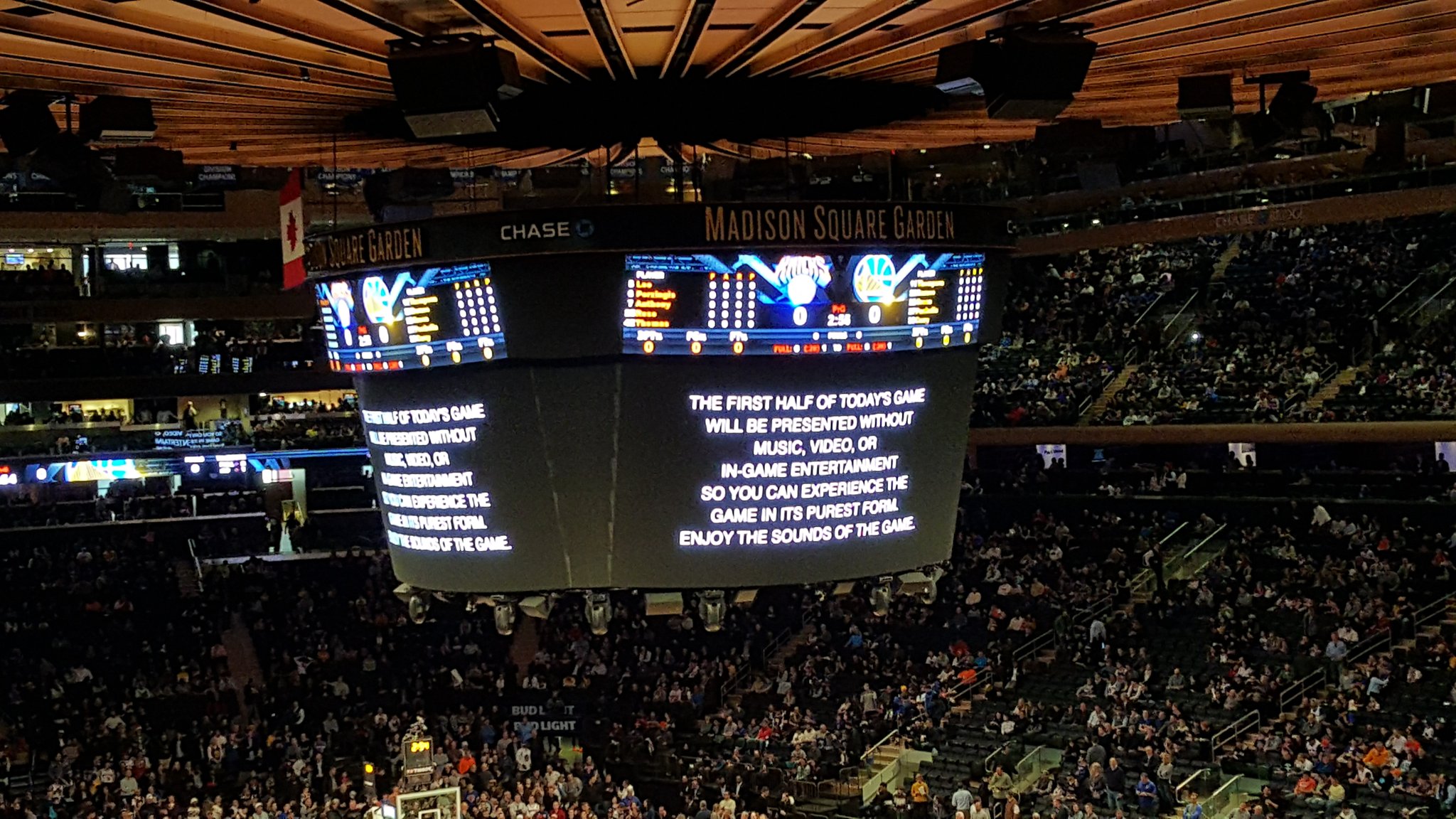 Some, like the players, were quite thrown off by the quieted arena – and while waiting to resume play out of a television timeout, they actually looked like they didn’t know what to do while standing around a quiet MSG.

The Warriors’ Draymond Green called it “pathetic” and “disrespectful.”

“You advance things in the world to make it better,” Green added. “You don’t go back to what’s bad. Computers can do anything for us. It’s like going back to paper. Why would you do that? It was ridiculous.”

Following the Knicks’ loss to Philadelphia on March. 4, Carmelo Anthony questioned the team’s in-game adjustments – a shot at coach Hornacek.

Fast forward to Sunday’s game against the Warriors and Melo sat for 10 minutes during the second quarter, leading to speculation from media members that it may have been a result of his criticism. Melo refused to take the bait post-game.

“I told y’all, I’m done asking why,” Anthony said. “I don’t even think y’all should ask nobody about that. Just leave that one alone. Please. It’s over. It happened. Let’s move on.”

Golden State Warriors point guard Stephen Curry moved into the top 10 for three-pointers made in NBA history Sunday against the Knicks.

Curry leapfrogged Chauncey Billups, who was sitting tenth prior to that. Billups finished his NBA career with 1,830 three-pointers. Curry now has 1833.

Curry is 70 behind ninth place Joe Johnson, who has 1,903 made triples, and counting.

With this 3, Steph Curry passes Chauncey Billups for 10th on the all-time three pointers made list! pic.twitter.com/43jaXTqVMQ 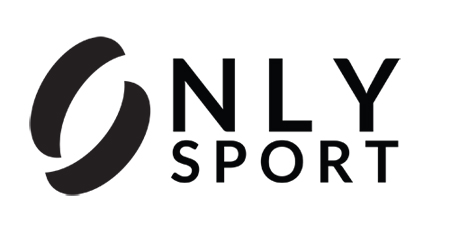