Founded in Philadelphia in 1904, Mitchell & Ness have become the leading purveyors of the freshest sporting gear around. Their partnerships include all four of the major North American sporting codes (NBA, NFL, MLB and NHL), and they’ve been name-dropped by more rappers than you could even begin to count (Fab, we’re looking straight at you. Ha).

We’re currently in the golden era for sports apparel, and Mitchell & Ness have played a huge part in that.

So who better to help revitalize a league that needed a fresh re-branding? After announcing their latest partnership deal with Australia’s National Basketball League, Mitchell & Ness finally launched their kit range for the new season last week in Melbourne, Australia.

In years past, NBL merchandise lacked a certain appeal that the league is now betting will change with the addition of M&N.

For the 2016/17 NBL season, Mitchell & Ness have refined the official on-court jerseys and shorts with refreshed club designs. The new jerseys are made domestically and have been improved in fabric and fit structure, making for ease of flow in the most intense of offensive plays.

Bringing a new US design aesthetic, their off-court items include the new Shooting Shirt, which features dry fit technology and a longer-lined body bringing streetwear flavours to the collection. 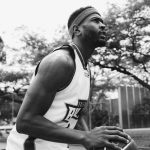 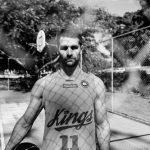 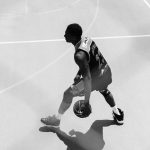 For a league trying to reestablish it’s footing in a crammed Australian sporting landscape, the partnership with M&N promises to be a major coup. In true Mitchell & Ness tradition as well, they’ve released a full range of headwear and caps as well. 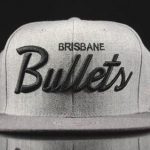 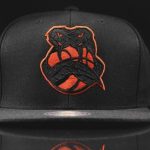 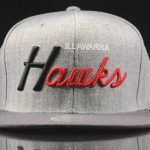 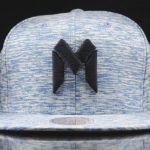 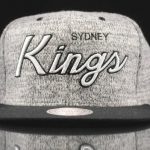